serverType <value>
Network parser module to use with your server.

Named serverTypes can be loaded since r6870 and begin to appear in r7066 (not counting kRO serverType tree which started all that madness).

Numeric serverTypes (0-22, 8_1-8_5) are outdated and aren't being updated to follow server updates, so they probably will not work correctly - that's a real reason to update from OpenKore 2.0.7 and stop using them, if you don't want to update them by yourself. Don't complain that there's just "some problems" with them if you don't have solutions too.

They're kept in OpenKore for use with really outdated official and private servers.

serverType 0 is also used as a base for serverTypes for official servers (except kRO).

OpenKore 2.0.7 and previous versions does not have kRO serverType and aren't capable of loading it without changes in source. To configure for an up to date pserver, you need svn trunk (or 2.1 when it becomes released), not 2.0.7.

Only official servers have their own serverType, so other servers (private ones) must find the server's executable compilation date and use the appropriate kRO serverType (newer versions) or Sakray serverTypes (older versions)

You can find all serverType files in src/Network/Receive. Only serverTypes whose files actually do exist would work.

Executable's compilation date can be changed, so don't really rely on it.

2. Open it and go the File > Open or just press F2. Select your server's executable. 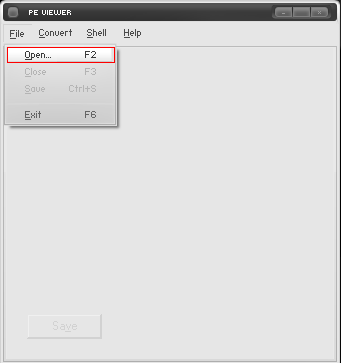 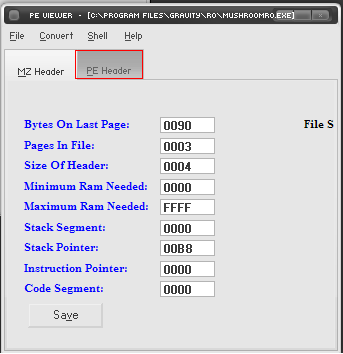 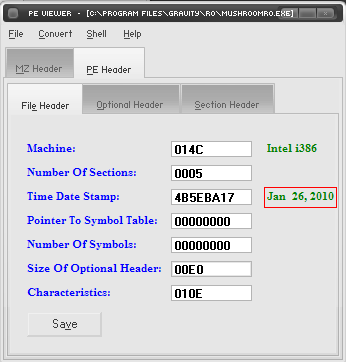 6. Set serverType to "kRO_" and file name without extension.

If there is no file with exact compilation date, try the ones near to that date, or the latest available.

Server version changes when there are incompatible changes in protocol (usually master_login packet changes at that point). Try serverTypes corresponding to the server's version. Use eAthena's packet_db as reference.

Since there are packets being continually introduced, you may inspect packets (and packet lengths) used on the server (either from already generated recvpackets.txt or from warnings on unknown packets). Use eAthena's packet_db as reference.