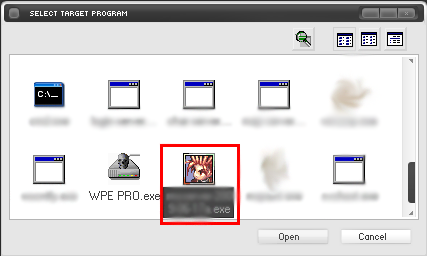 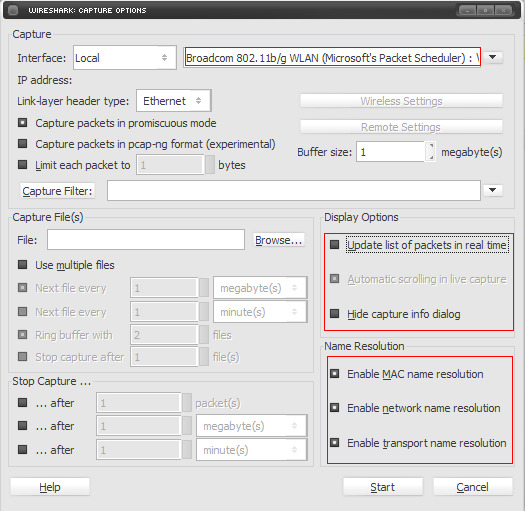 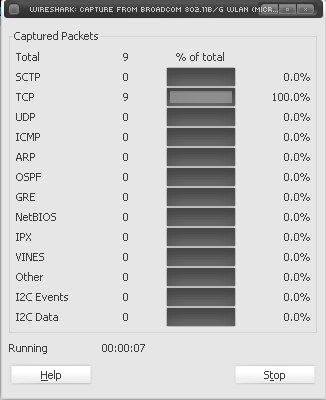 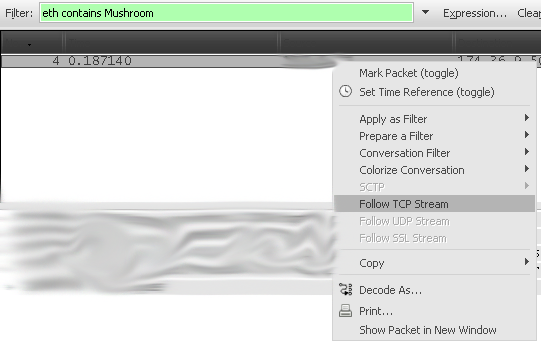 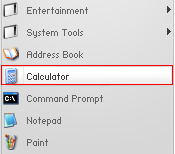 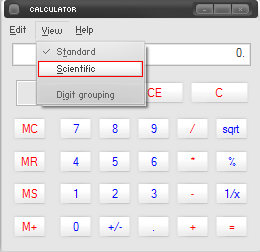 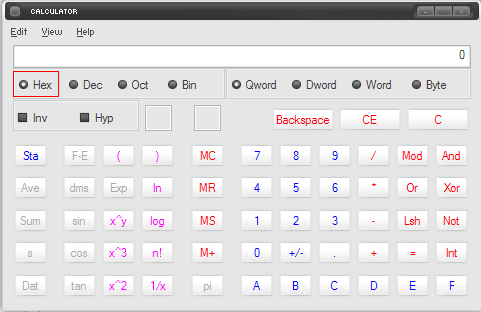 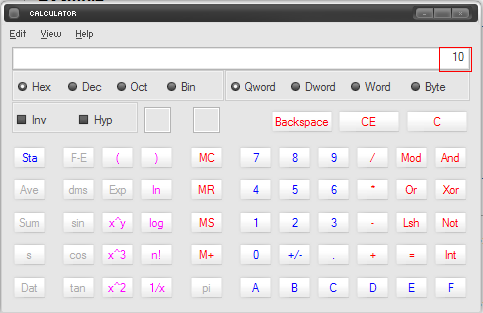 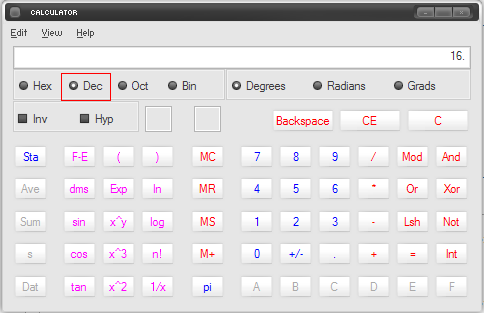 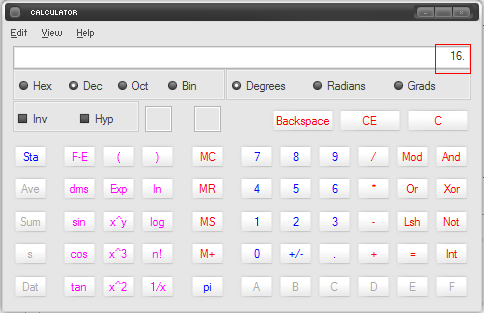 field_<location> <filename>
This parameter allows you to set a synonym for the location name. This parameter is useful if your server uses outdated or modified locations.

captcha <boolean>
Configure Kore to use the captcha 'protocol', this captcha is initiated at select characters screen.

secureLogin <number>
Specify a value if "secureLogin" is used on the server.

secureLogin_type <number>
Specify the type "secureLogin" if used on the server. This value determines which packet will be sent to the server.

preLoginCode <boolean>
If your server uses sending a special packet before sending 'master_login', then put "1" here. It looks like it's not being used anywhere right now.

masterLogin_packet <packet_switch>
Overrides master login packet switch (but not its structure). Required for XKore 2 if it's different from 0064.

dead <boolean>
Set 1 if your server shuts down. Such a server cannot be selected from the list. If the server is already registered in the configuration, then a corresponding error message is displayed.

title <server_name>
Server name that will be shown in the list when you select a server. You can take any value, in contrast to the "[<server_name>]", which is better not to touch.

pinCode <boolean>
Set this if your server use pincode.

charDeleteDateType <boolean>
Set this if your server require current timedate to delete character.

blockingPlayerCancel <boolean>
Set this if your server require client send blocking_player_cancel packet (0447). Does not work only in the XKore 1 mode.

ignoreAntiCheatWarning <boolean>
If this option is enabled, disables warning about Anti-Cheats.
At the moment this only works with EAC (Easy Anti-Cheat) protection.